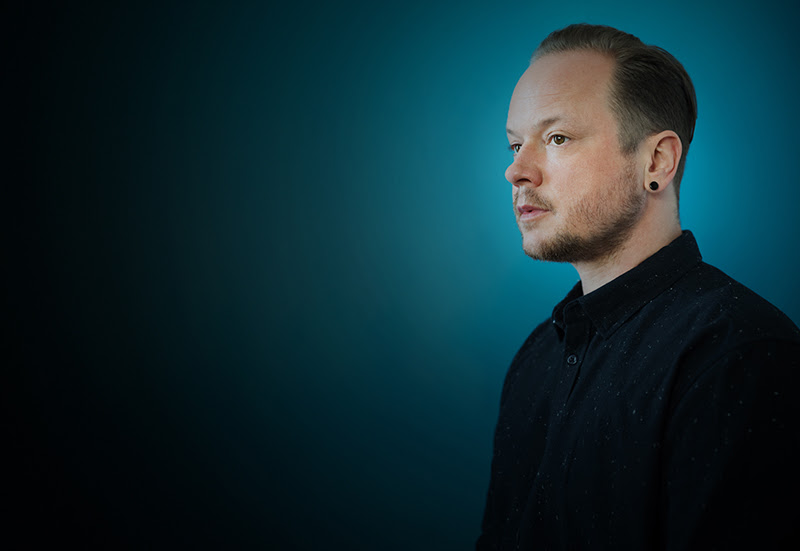 A project 18-months in the making, Marcel Fengler presents IMF10, a three-part compilation series detailing the past, present and future of his label Index Marcel Fengler. 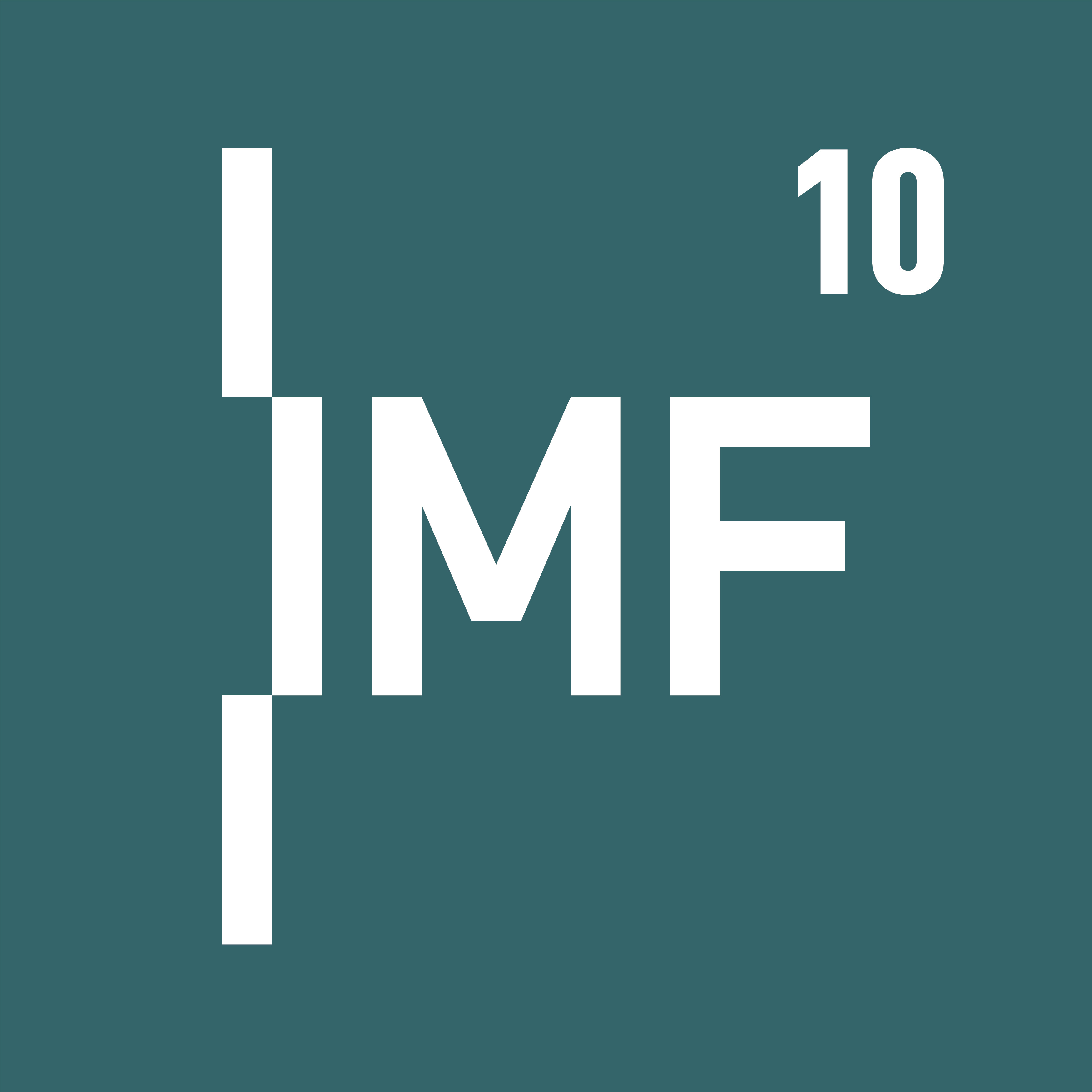 After a big period of change in the career of label head Marcel Fengler throughout 2016 that naturally involved IMF, it’s time to distill the label’s vision in sonic form. IMF10 is a collection of exclusive originals and remixes created by some of electronic music’s most skilled producers, alongside contributions from rising talents who are set to shape the direction of the label for years to come.

Split into three parts to be released throughout the first half of 2018, each volume consists of six tracks and encapsulates a different tone, highlighting not only the versatile sonic constellation of the label, but also the breadth Fengler enjoys exploring in his DJ sets.

Part one explores deeper and more hypnotic territory, as the legendary Alva Noto makes his debut for IMF re-working the Fengler classic ‘Sphinx’, alongside a new contribution from DIN, the lauded collaborative project between Fengler and Efdemin. Elsewhere close friends Matrixxman (in collaboration with rising producer Riccardo Limiti) and Lucyalso join the compilation crafting powerful originals, alongside Scuba with a rework courtesy of his SCB project, plus a new track from exciting Slovenian talent Blaukomawho has impressed Fengler over time.

Part 2 takes a different route, focusing on the warmer and more soulful side of IMF and features an outstanding array of artists making their debut for the label, all of which have a strong personal meaning to Fengler. There’s FJAAK, the exciting Berlin trio he admires for their authentic identity and honest sound, a special Shed remix of the enigmatic VRILwhose timeless productions continue to strike a chord with him, good friend Eric Cloutierwho he has long wanted to get involved in IMF and of course long-time label championThomas Hessler. Vienna’s Arthur Robert – a new face Marcel discovered after he sent him tracks over Facebook – contributes a beautiful shimmering work to the compilation.

Highlighting this section of the project is the first AZUR track – Marcel’s new side project. He explains: “I’ve always liked to be diverse with my music, but I also don’t want to confuse people. This is the reason why I decided to give my melodic and groovy side its own identity. My music under the Marcel Fengler name will go back to its roots and be more raw and rough in production terms.”

Part 3 focuses on the tougher end of the techno spectrum and features Marcel Fengler’s first original production in two years, a rare offering from Sebastian Kramer (aka Redshape) a prized Luke Slater re-work of Thomas Hessler, while Belgian shapeshifterPeter Van Hoesen crafts a powerful production to add to the pot. Familiar to fans of the label from his excellent IMF09, AVION makes a return alongside emerging Columbian talent Gotshell.

The final digital package will be complemented by a DJ mix from Thomas Hesslercomprised of tracks from IMF10.

A special IMF10 tour will take place over the coming months beginning 23 March at Ex Dogana in Rome, followed by fabric on 31 March when the label takes over room 2 withMarcel Fengler, FJAAK (live) and Thomas Hessler. More dates TBA.