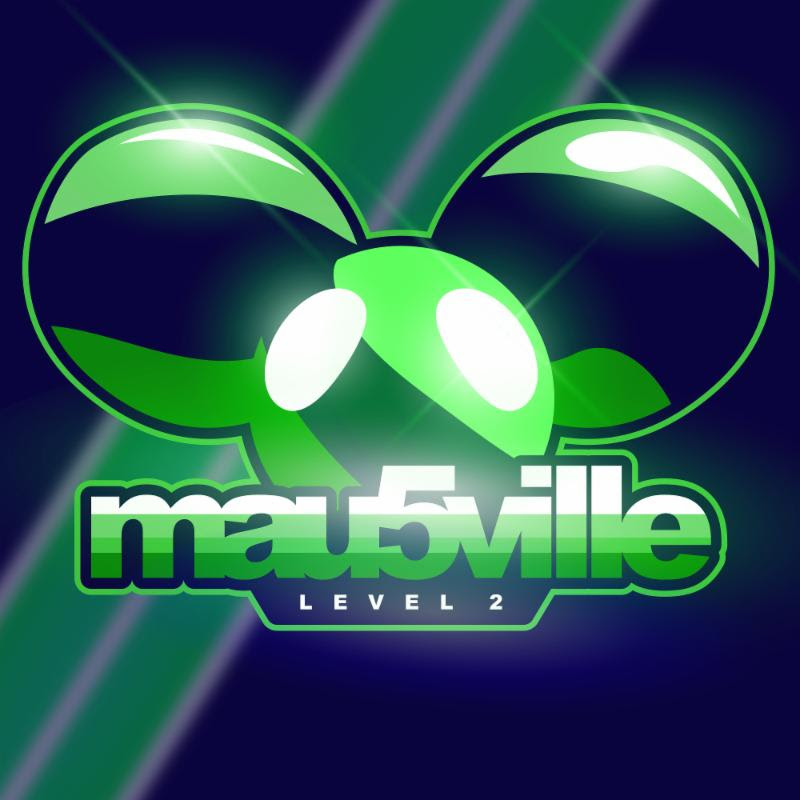 deadmau5′ label mau5trap welcomes the release of
mau5ville: level 2, a collection of fresh mau5 music and remixes, plus new material from other artists. Included in this installment is a brand new deadmau5 track featuring fellow Canadian Lights titled “Drama Free,” along with remixes and new productions by Monstergetdown, Chris Lorenzo and Gallya, as well as a deadmau5 collab with Mr. Bill.

Also new today is the video for “Drama Free” featuring Lights. For it, deadmau5 teamed up again with special effects mastermind Nick DenBoer who did his “Monophobia” video. The oddball characters from “Monophobia”‘s epic house party are back for a clip featuring a special performance with Lights.

mau5ville: level 2 follows level 1 which was released earlier this year. From it came “Monophobia” featuring Rob Swire, deadmau5′ most successful radio track to date. Currently supporting 8.5 million Spotify streams, the song has received support from many of the U.S.’ major dance radio stations including KNHC (Seattle), WZFL (Miami), SiriusXM and Evolution where it was the channel’s #1 most played track (week of November 5).
Look for mau5ville: level 3 to arrive in 2019.

About deadmau5:
Joel Zimmerman, more commonly known as deadmau5 (pronounced ‘dead mouse’), is one of the world’s most respected electronic music producers of modern times. Enjoying international chart success with his platinum-certified single “Ghosts ‘n’ Stuff,” as well as “Professional Griefers,” “Sofi Needs A Ladder” and “I Remember,” he has also released seven critically acclaimed albums: an orchestral album where’s the drop?, W:/2016ALBUM/ and > album title goes here < (both reached #1 on the Billboard Dance/Electronic Chart), 4×4=12 (recently recognized for having sold over 1,000,000 copies in the United States), For Lack Of A Better Name, Random Album Title and while(1<2). The multiple JUNO Award-winning and GRAMMY®-nominated artist’s ability to push the boundaries of his talent grows at an equal rate to his fan base, which counts almost 15 million over his combined social media channels. In 2016, deadmau5 leaped into the virtual reality realm with Absolut and released a massive sample catalogue with Splice while performing major festival plays throughout the world. In 2017 deadmau5 celebrated the 10 year anniversary of his mau5trap record label and completed the second leg of his ‘lots of shows in a row’ North American tour with his new Cube 2.1 production. In 2018, deadmau5 was heavily involved in the world of gaming supporting his Twitch channel and latest music offerings mau5ville: level 1 & 2. This winter, the Jonas Akerlund-directed spy thriller Polar will feature his original score.

About mau5trap:
A decade since its formation, mau5trap-the independent label founded by groundbreaking electronic music producer deadmau5-has become a bastion for trailblazing and genre-defying artists. Casting a palpable influence over the genre, Mixmag readers voted mau5trap among the “Top 50 Labels of the Decade,” placing it in the Top 10. It has served as an influential platform for dance music heavyweights such as Feed Me, Zedd, Moguai, Noisia, Chris Lake and many more. A combination of dark, forceful techno and complex, electro sounds, the label acts as hot bed for rising talent such as ATTLAS, Matt Lange, No Mana and REZZ. http://www.mau5trap.com