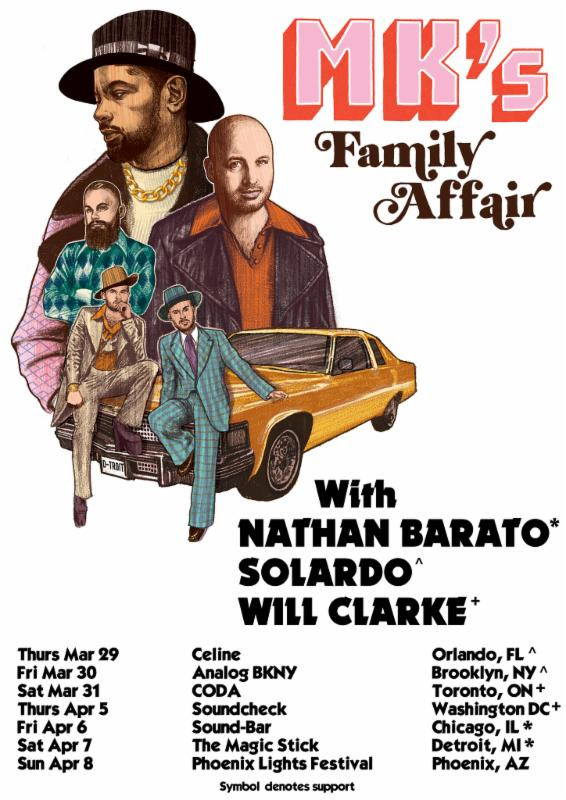 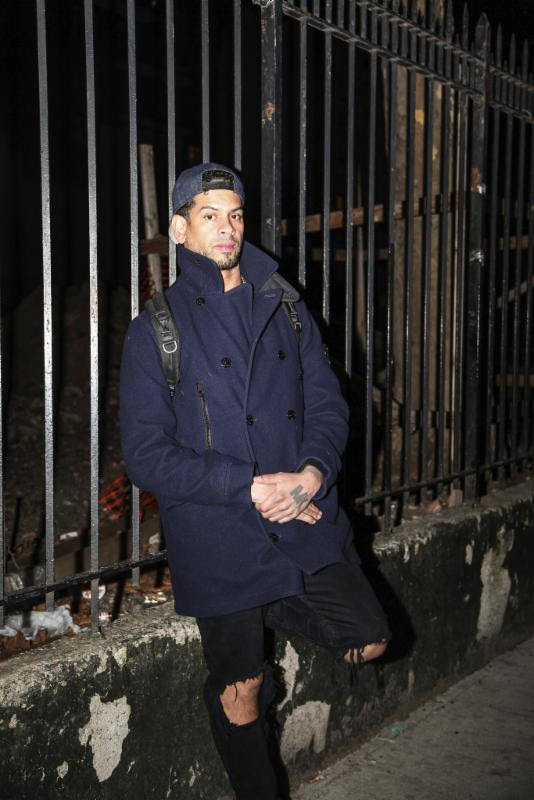 A leading DJ and producer on the international house music global scene for over two decades, MK (Marc Kinchen) continues to ride high on the success of his current single “17” and will once again tour the U.S. on the Family Affair Tour this spring. Fellow house music trailblazers Solardo, Will Clarkeand Nathan Barato will support on select dates. 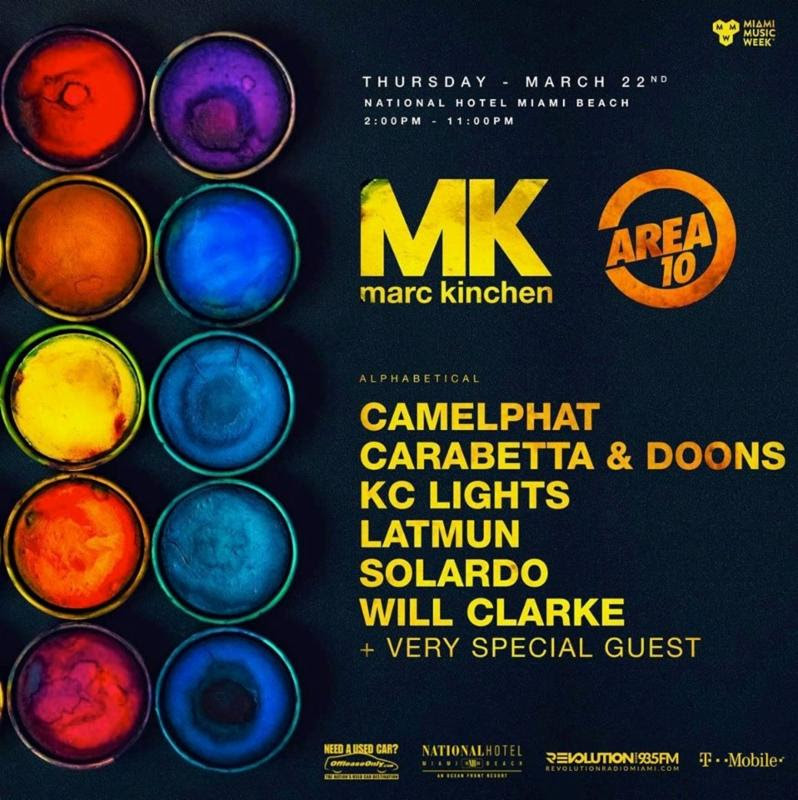 The Family Affair Tour kicks off March 29 at in Orlando and will touch down in most major U.S. markets including NYC, Chicago, Detroit and more. Beyond the tour, MK will also be a highlight at major U.S. festivals this season such as CRSSD, EDC Las Vegas, Electric Forest and Lightning in a Bottle as well as several residency plays at Drai’s in Las Vegas. Prior to the launch of the Family Affair tour, MK will make two appearances during Miami Music Week at the Area10/Revolution Radio party at The National on Thursday, March 22 and the MK & Friends party at FDR at the Delano on Saturday, March 24. All dates follow below 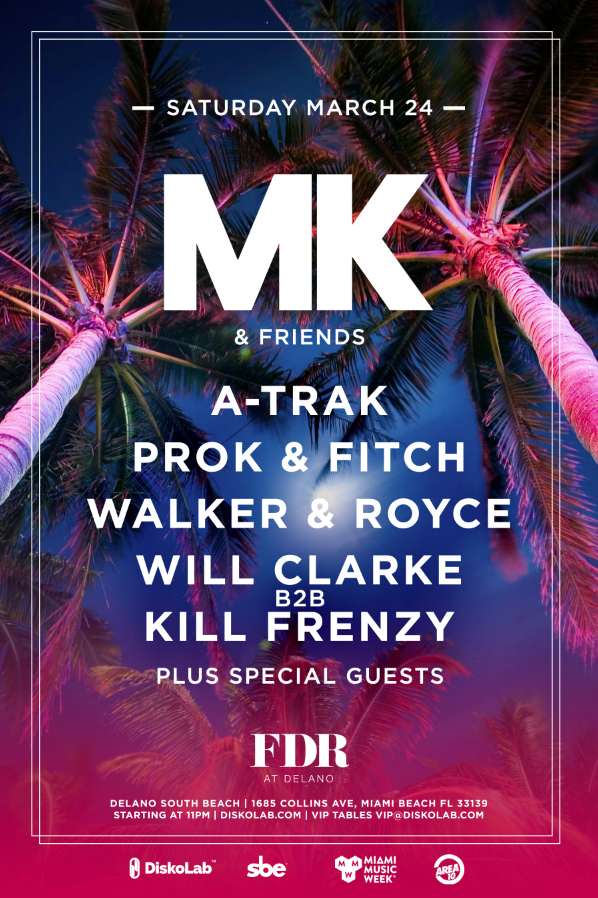