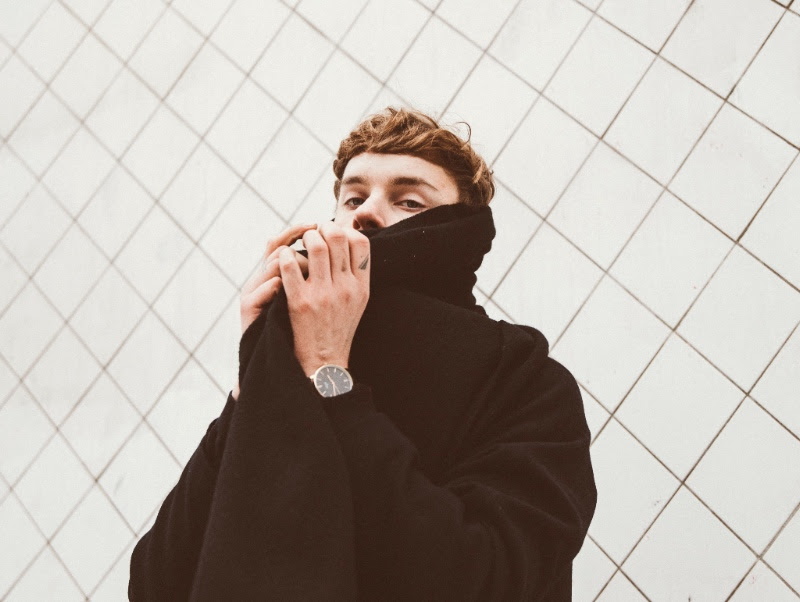 The EP features four songs, including the brand new ‘Moment’ – a driven and hyper-kinetic track featuring a characteristic vocal from Lara. ‘Moment’, which initially started out as a remix before becoming a new original song, has been described by Mountain Bird as his “most fun”. 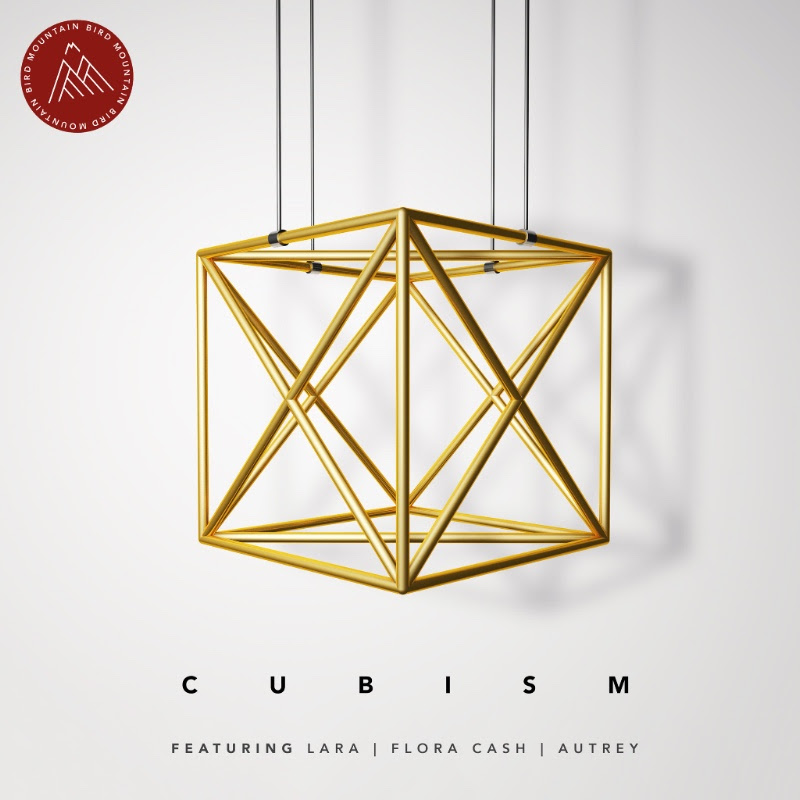 He says: “Lara and I started working on the song’s topline together, and we both had similar things we needed to write about. Back then we were in a period of time, where we needed to learn to leave things behind and focus on the future… So many things happen in your 20s, so the better you are at handling the moment and moving on from those situations, the better everything will turn out. I had a lot of dark energy which I needed to leave, so we thought that would be an interesting theme to write about.”

Elsewhere on the EP, Öhman also lends his own voice to some of his songs, as on recent single ‘The Wolf,’ He elaborates, “I wrote  the track when I was in this situation trying to take care of someone I really loved. But the only thing I could do is to watch her fall and I would keep falling down with her… It’s about realising that sometimes you can’t solve other people’s life problems no matter how much you try to take care of them and how much you try to put your own life on pause. It’s both dark and liberating at the same time. I got so frustrated and confused I didn’t know what to keep doing anymore, so ‘The Wolf’ became the song I wrote during that break up. ‘Wolf’ is a metaphor to the darkness that completely eats us and changes us sometimes.”

Over the last few years Mountain Bird has received radio airplay from BBC 6 Music’s Steve Lamacq, Radio X, Absolute Radio, Amazing Radio, and garnered fans from the likes of The Line of Best Fit, Clash, The 405, and Ja Ja Ja.

His two previous releases were on Swedish tastemaker label HMWL (CANVAS, Swim, Neeco Delaf), ‘Circus’ and ‘Hearts To Gold’ both went Spotify Viral, got shortlisted by Spotify editors as one of their Top 100 Indie Tracks Of 2016 and received support from Swedish radio, Nordic By Nature, Spotify and Deezer among others.