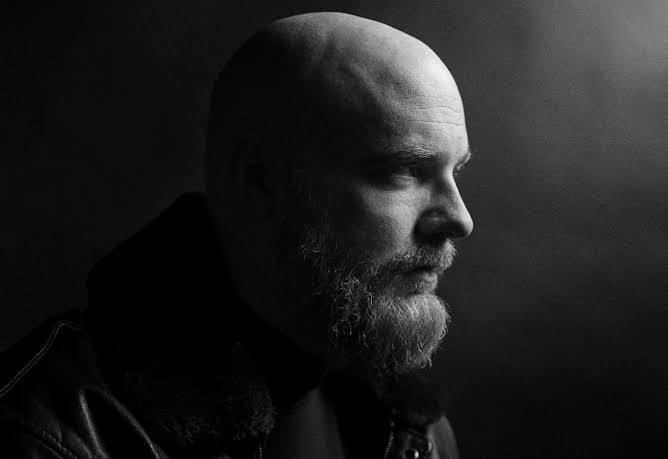 “‘Daydream’ is such a chilled-out track, I really wanted to partner with remixers who would up the energy so the song could live naturally in other environments,” shares NICOLAAS aka Rob Bakker. “Kraak & Smaak are absolute legends and they knocked this remix out of the park and into the atmosphere!”

“We had great fun getting immersed in remixing this,” adds Kraak & Smaak. “Millionyoung’s dreamy vocals alongside NICOLAAS’ chilled-out original soundtrack already sounded perfect, but we think we have accomplished getting our K&S touch across – a bit more organic with a laidback groove. Different but still paying homage to the original!”

In addition to the trippy, electro-synth “Daydream,” which originally was released in early September, NICOLAAS has been steadily releasing music throughout 2019, stemming from his disco-fueled debut single “No Stranger Thing feat. Lucy Mason” to the groovy “Real Escape” and the electro-funk track “XXO feat. Chela.” Official remixes are available for “No Stranger Thing” from Pages and Louis La Roche and for “Real Escape” by Disco Despair and Robert Parker. His latest single, the dark disco house track “Shot In the Dark” featuring Nick Allbrook (frontman for Pond; former member of Tame Impala), dropped October 23rd and was recently featured in Spotify’s New Music Friday Canada playlist.

NICOLAAS marks a new beginning for Bakker. As a revered rapper and producer in the world of hip-hop under the pseudonym Muneshine, his compositions dominated the underground Canadian scene, earning him multiple Juno Award nominations, a Much Music Video Award nomination, and a win of the prestigious SOCAN Songwriters Award. As Muneshine, he’s collaborated with a noteworthy list of artists including Tom Waits, Pete Rock, Sean Price, D-Sisive, DJ Spinna, and more. While critically fulfilled, Rob was exhausted musically and had creatively hit a wall. “Everything was mundane. The sounds I relied on went stale,” he explains. “My structures and content…nothing excited me. I needed something new and I needed to wrap it in a shiny new package. My greys needed some neon.” To do this, Rob turned up the BPMs and pulled from inspirations he’d never dreamed of accessing – genres he admired from a distance like disco, house and funk, as well artists such as Nile Rodgers, Blondie, Daft Punk and Toro Y Moi. He began creating like he’d never created before. “I abandoned the style of sampling and reworking someone else’s song and wrote my own melodies. The energy felt alive. I felt born again.” To complete the transformation, Rob decided to retire the pseudonym he was so well known for and identify by his middle name, NICOLAAS. The new project has since been receiving media praise and support across the board from the likes of Earmilk, Variance, Magnetic, The Untz, Clash Magazine, Substream, Acid Stag, 1st Day Fresh, Find Your Sounds and more.

“The dazzling new cut [‘Daydream’] is a dance-inspiring gem with Millionyoung’s whispering vocals shining throughout, seamlessly living up to the song’s title.”

“[‘No Stranger Thing’] is the perfect blend of digital pop and vocal ache, the melodic appeal offset by some club-centric production.” – Clash Magazine

“We all deserve the kind of extravagant, out of reach adventures that NICOLAAS proposes to us throughout [‘Real Escape’].” – Magnetic Magazine

“‘No Stranger Thing’ tantalizes in its original form with funky synthwave backing the most delicate and satiny feminine vocals. It proves [NICOLAAS] is ready to take on the genres he felt he couldn’t delve into under previous monikers.” – Earmilk

“The [Kraak & Smaak ‘Daydream’] remix is packed with all the feels from beginning to end…definitely something we would love to hear on the dance-floor.” – EDM Boutique

“NICOLAAS injects us with the groovy swagger we need to break away from the mundanity.” – Aupium

For more information on NICOLAAS, visit: