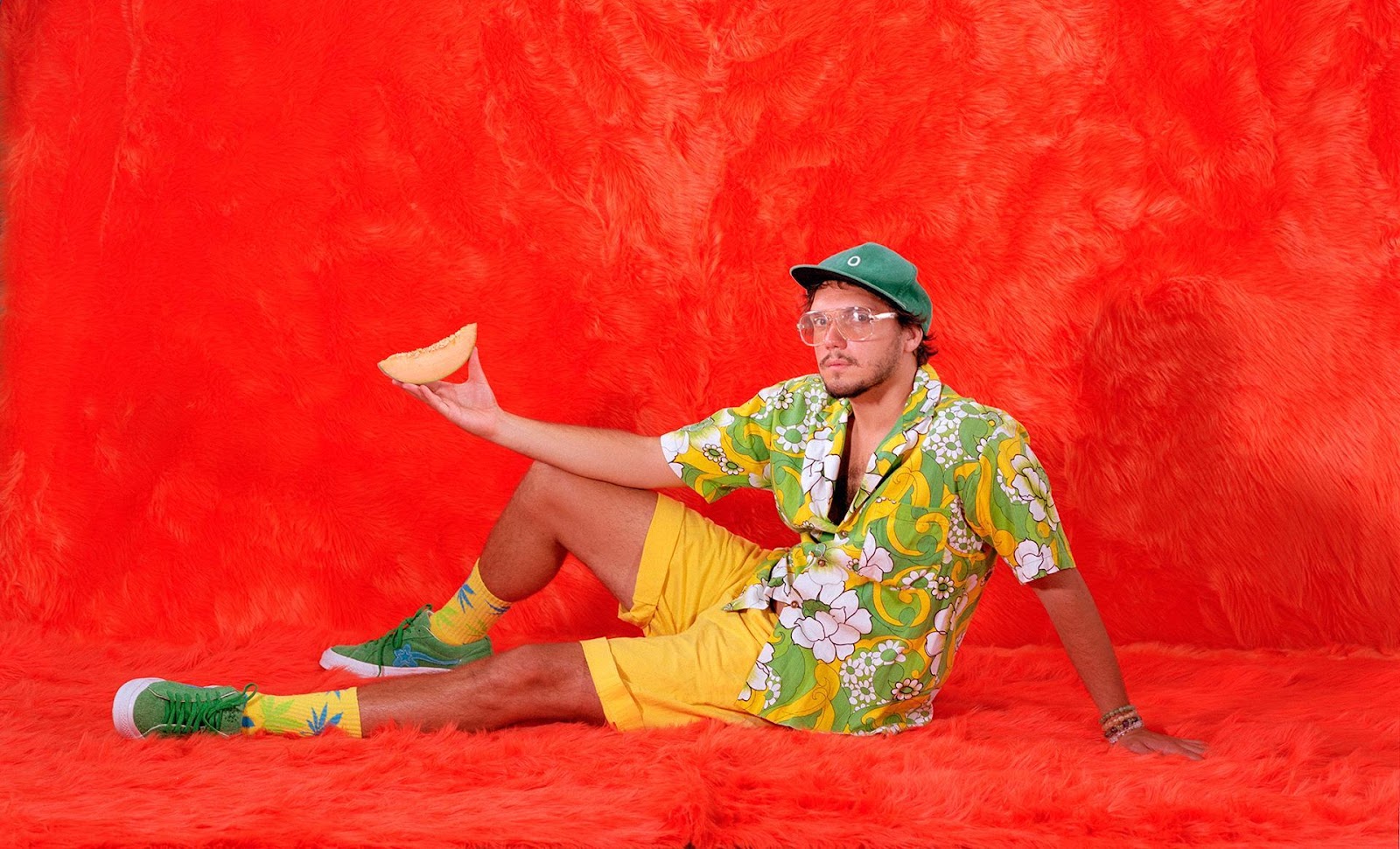 LA based artist NVDES has revealed the first visual in the series of eleven music videos to accompany the upcoming debut album Vibe City Utah to be released on 11.2. The album’s first video “Mind Body Soul Music” features Flockey [Otscor], the most developed and ecstatic of these characters. Liberated from the cage of his own ego, he slides through a series of moments, riding the wave of pure, limitless energy, dancing in the multiple realities of the Vibe City Utah.

Vibe City Utah is an endless stream of raw, authentic moments. This is a divine place, filled with the archetypical egos of our society — some gorgeous, some horrifying, all powerful. In Vibe City, NVDES expresses these egos — recognizes them — through eleven videos, songs, comics, movements, and characters as a means to social evolution.

At the end of the summer, he already revealed the first track “Ou La La La (All Eyes On Us)” HERE, which was prominently featured in Macy’s back to school ad campaign HERE.

Josh described NVDES to FADER earlier: “…as being more like a place; a free zone where existing musical identities get stripped off and tossed aside in favor of embracing creative instincts and just doing your thing.”

NVDES will play live at Big Adventure Fest in Costa Mesa, CA on 11.03.