“There are some songs that immediately evoke a full-body chill in the first few opening bars”
Wonderland. Magazine

The Bristol-based indie-pop duo, Firewoodisland releases their self-titled second album, featuring the noteworthy ‘Time Reveals It All’, via Firewoodisland Records. The tracks were written, produced and mixed by Stian himself, while the mastering was handled by Chris Sanson (Highasakite, Thomas Dybdahl). Firewoodisland’s first single of 2020, ‘Sprinter’, secured them A-Listing on BBC Radio Wales while their double single ‘Ataraxic’ / ‘Drop Everything’ was premiered via Wonderland. Magazine. The duo released a handful of critically acclaimed singles in 2019 which have gained support from the likes of Atwood Magazine, PopMatters, Clash Magazine and BBC 6 music’s Tom Robinson as well as Radcliffe and Maconie. One of the singles ‘Storm’ has rocketed on Spotify with over 1 million streams since March 2019. 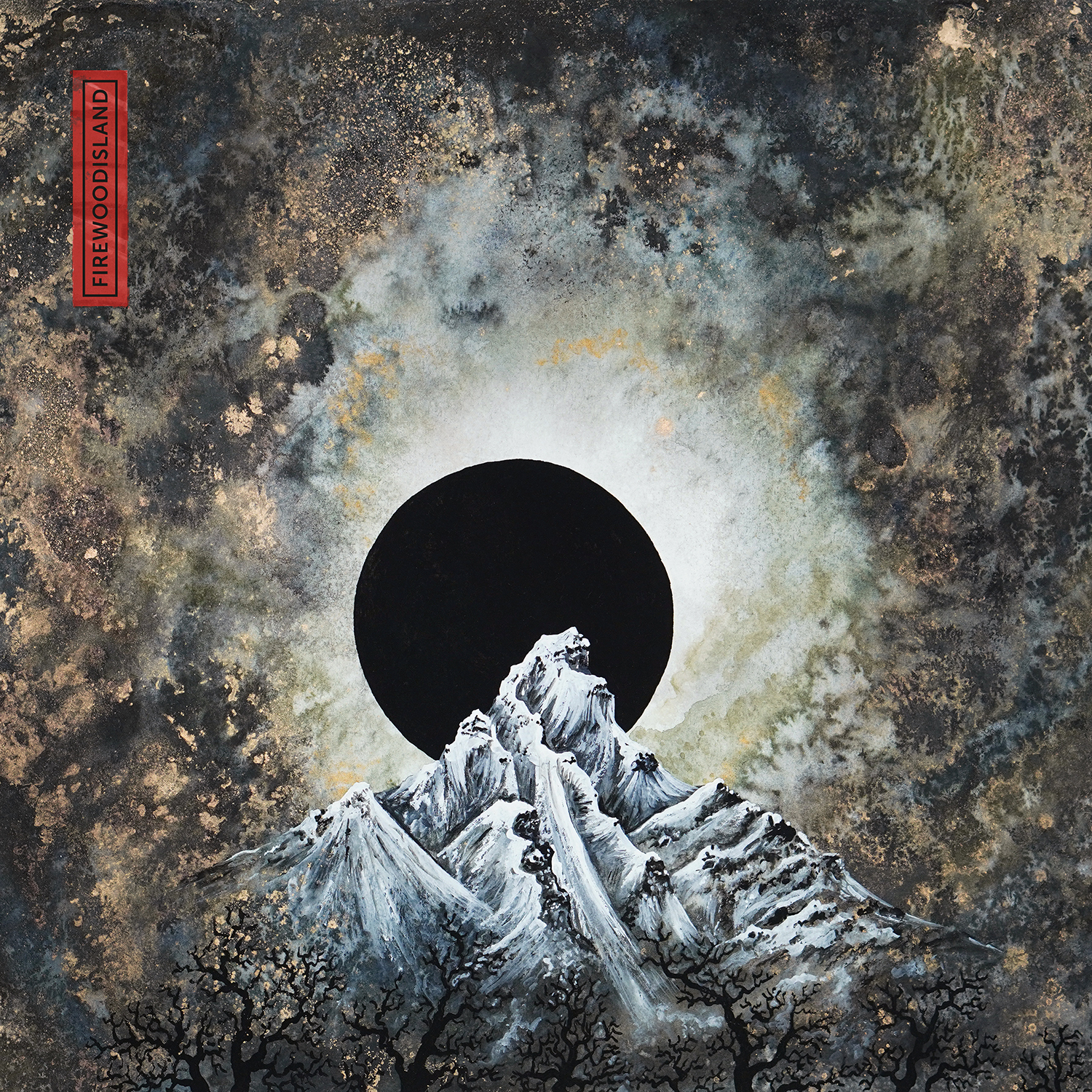 3. One With the Mountain

8. Time Reveals It All

Over the years, Firewoodisland have seen further support from the likes of Earmilk and Q Magazine, as well as radio support from BBC Radio 6’s Radcliffe & Maconie, BBC Radio’s Introducing In The West, BBC Radio Devon, Introducing Music From Stoke, Amazing Radio and Norway’s NRK P3. Their music has graced Spotify’s Most Beautiful Songs in the World, Fresh Folk, Lush and Atmospheric and Lost in the Woods playlists, while ‘One With The Mountain’ was added to Norway’s New Music Fridays playlist, seeing their total plays surge to over 6 million. The duo have caught the attention of popular Youtube channels such as alexrainbirdMusic, BalconyTV, Indie Folk Central, IndieVibes, La Belle Musique and Wave of Good Noise, and they’ve also seen love from the world of TV, with music featured on shows such as Netflix’s Shadowhunters and Global TV’s NURSES to name a few.

Firewoodisland kicked off 2020 with a performance at the 100 Dager industry showcase in Norway on January 25th. They have already played a dozen Sofar Sounds Sessions and performed at festivals like Between The Trees, Farmfest, Klubb Dagen at Øya Festival, Oxjam Cardiff Takeover, Vikedal Roots Music Festival, BBC’s Introducing stage at Latitude Festival and headlined Richer Unsigned’s lunchtime showcase to an exclusive audience of music industry professionals.

What started as a solo project is now the joint creative project of artists, multi-instrumentalists and songwriters Stian Vedøy and Abi Eleri. In 2011, Stian moved from Norway to Cardiff, UK, where he established Firewoodisland while studying for a masters in music production. The name Firewoodisland is a direct translation of ‘Vedøy’, Stian’s surname. Stian met Abi shortly after moving to Cardiff, where Abi was studying illustration, and the two soon paired up to form the band, with Abi taking over artwork duties, playing a few opening slots and open mic nights around Cardiff. The duo went on to become finalists in Norway’s Bandwagon Battle of the Bands which allowed them to release their debut EP, ILD, in 2014. This was followed by several singles, 2016’s Dome EP and their debut album Chaos Is The State Of The Heart in 2018.

Inspired by the likes of Bon Iver, Of Monsters and Men, and Oh Wonder, Firewoodisland combine the catchiness of pop with the sensibilities of folk and indie music. The duo’s distinctive sound, christened ‘Mountain Pop’, is a perfect blend of organic and digital elements. 2019 saw the duo add cellist Simon Walker, with the occasional additional session musician, to their live outfit and, although there are only three people on stage, they deliver an epic performance through the use of multi-layering and looping, reminiscent of James Blake or Oh Wonder.

Embracing climatic and orchestral finishes, Firewoodisland show care and dedication to their work with the self-titled LP. The tender and compassionate lyrics that run rifle through the album pair beautifully with the cinematic soundscapes and soaring vocals ranges. ‘Time Reveals It All’ reveals itself as a healing song, providing a warm sonic embrace to the listener with an array of ethereal embellishments to highlight the timeless quality of the track. Pensive and introspective lyrics can be found throughout the Firewoodisland LP however the occasional arrival of a lively piano melody or punchy percussion provide balance to this, ensuring the tone doesn’t fall too low.

“We self-titled this album because we finally felt like we came home to ourselves! During the creation of Firewoodisland, we went through a major maturing season, which is apparent in the songwriting, the sound and the artwork. We have fallen in love with orchestral instruments, strings and horns which, blending with digital and organic instruments help us arrive at our new sound. We really love this album, it’s close to our hearts.”, Firewoodisland give further insight into their stunning creation.

We have entered weird times, with all this self-isolating and fear spreading about Coronavirus. Between news articles and opinions crowding our social media news feeds, it’s hard to escape the panic and confusion. However, social media is an amazing tool and we want to grasp the incredible power of it and use it to spread hope and joy.

Seeing as we have evenings now free because of lack of physical concerts, we are hoping to live stream them from our living room, having friends of Firewoodisland over each date to play their music with us. These living room sessions will be super interactive where people can message in and we will converse back and forth between songs. We want people to feel connected and appreciated during this time, we want to beat loneliness, and promote community spirit. On top of this, we promise to personally reply to any DMs coming into the band at this time because we want to fill you with encouragement and hope.

We will be releasing pre-links ahead of each gig and a poster with dates as well as an introduction video from us on Facebook Live/ Youtube Live. The audio will be properly engineered and people can bunker down on their sofa with their preferred beverage and be a part of an online music community.

29th August – Between The Trees Festival