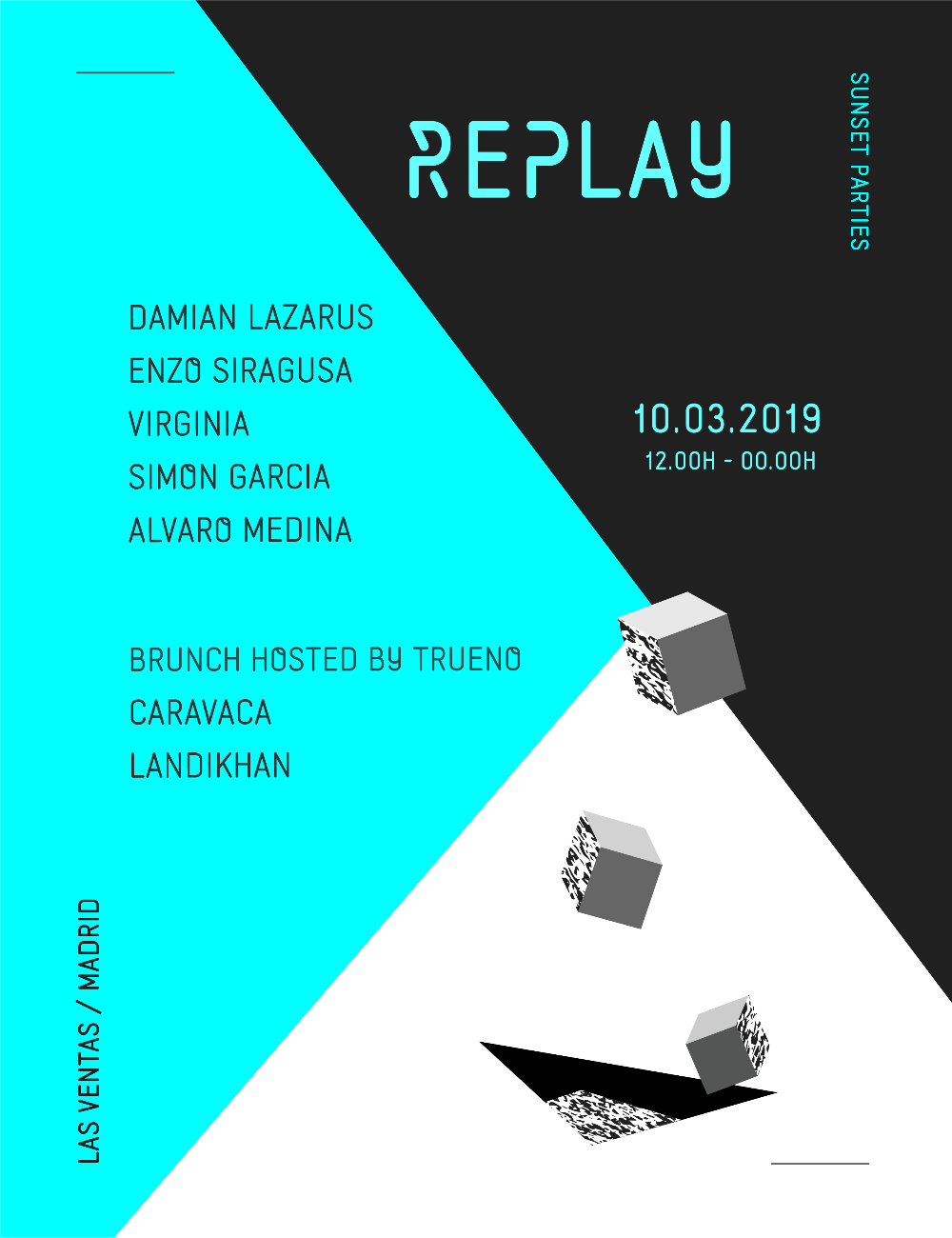 ●On Sunday 10th of March the Sunday event from Madrid par excellence will celebrate the second date of its new season in the square of Las Ventas.

● Damian Lazarus, Enzo Siragusa and Virginia alongside Brunch that is run by Trueno club and Replay’s residents form the line-up for this new monthly meeting.

Last Sunday 10th of February Replay returned to the bull ring in style. It did so by it keeping intact both its non-stop concept and its commitment to position itself at the front of the contemporary electronic movement but this time taking a step further. During this new season Replay has decided to put special emphasis on the improvement of the audience’s experience seeking to give answer to all their needs, therefore its move to the square of Las Ventas. The next meeting will take place on Sunday 10th of March and will be made up by top international artists, its residentes Simon Garcia and Alvaro Medina and the traditional Brunch led by an electronic brand from Madrid. 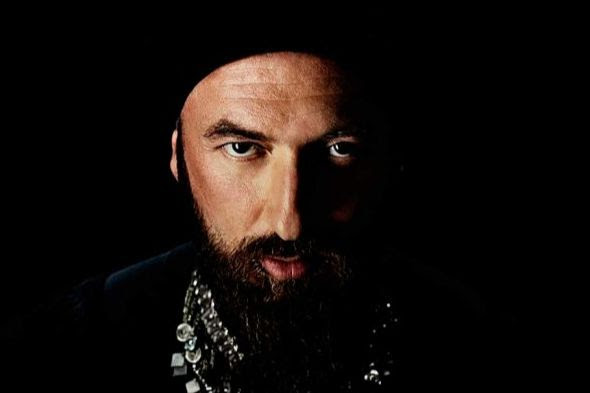 The English founder of the emblematic label Crosstown Rebels defines himself as a storyteller in his role as DJ. The truth is that his sets, either at the best clubes or at lost corners of the planet, always have the shape of a creative and innovative journey that the audience live as a unique experience on a new level. 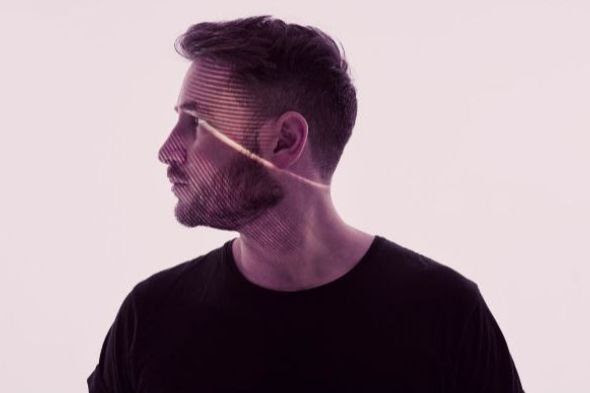 Being the creator of Fuse, one of the most iconic and essential electronic brands of the present London, would be enough to cave a whole career out but Enzo Siragusa is also one of the most important artists in the industry thanks to his meticulous attention to details, his impeccable precision and his dynamic sound which is capable of covers from the classic rhythm of the ´90s rave until present. 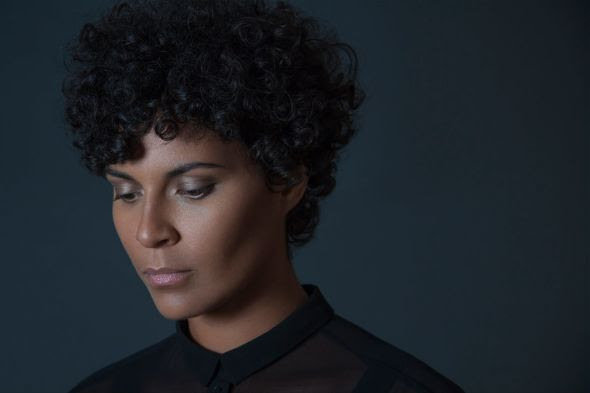 DJ, singer, songwriting, producer, there isn’t a facet in the music industry that Virginia doesn’t dominate and that can be shown in every single one of her performances. Hybrid lives in which the artist shows off her great talent, energy and dedication under the shape of a dimensional sound that filter modernity and spontaneous live vocals.

Brunch by Trueno: Caravaca and  Landikhan.

In this new season Replay Sunset Parties keeps which has always been one of its biggest attractions, Brunch, always led by national electronic brands giving them visibility and support. This time it will be led by Trueno club, which takes place every Saturday at El Sol, by Caravacaand Landikhan.

The first 500 tickets are now on sale at bclubber at a special price of 12€.