Noteworthy Hip Hop duo Re.decay have released their debut single, ‘Sun In The Morning (feat. ADH, Mawcom X, Sedric Perry)’ on the 1st of May via SPRINGSTOFF. The single is lifted from their upcoming EP, Down Long Enough which will be released to the public on the 19th of June. The mastering engineer for the single was Mat Leffler-Schulman of Mobtown Studios (Ice Cube, Future Islands and Jon Baptiste). Re.decay is comprised of Owen Ross and Emanuel Bender, both established musicians within their own right. Owen Ross has performed as both a solo artist (being featured in Huffington Post) as well as within the band Re-Up which opened for big names such as The Roots, Big Boi, Gym Class Heroes, OK Go!, Biz Markie and Afroman. He currently works with a wide range of up and coming artists. Emanuel Bender has a decent rap sheet from his work as a producer with artists such as Alle Farben, Dillistone, Moli, Fhat and others. He has also worked on several International TV ads (BMW, AUDI and TOYOTA),  created music for feature films, and released several successful unofficial remixes, including ones for Awolnation and Monsters and Men. As a result, the producer has received over 1.6 million plays across streaming platforms and reached Hype Machine #1 place multiple times. 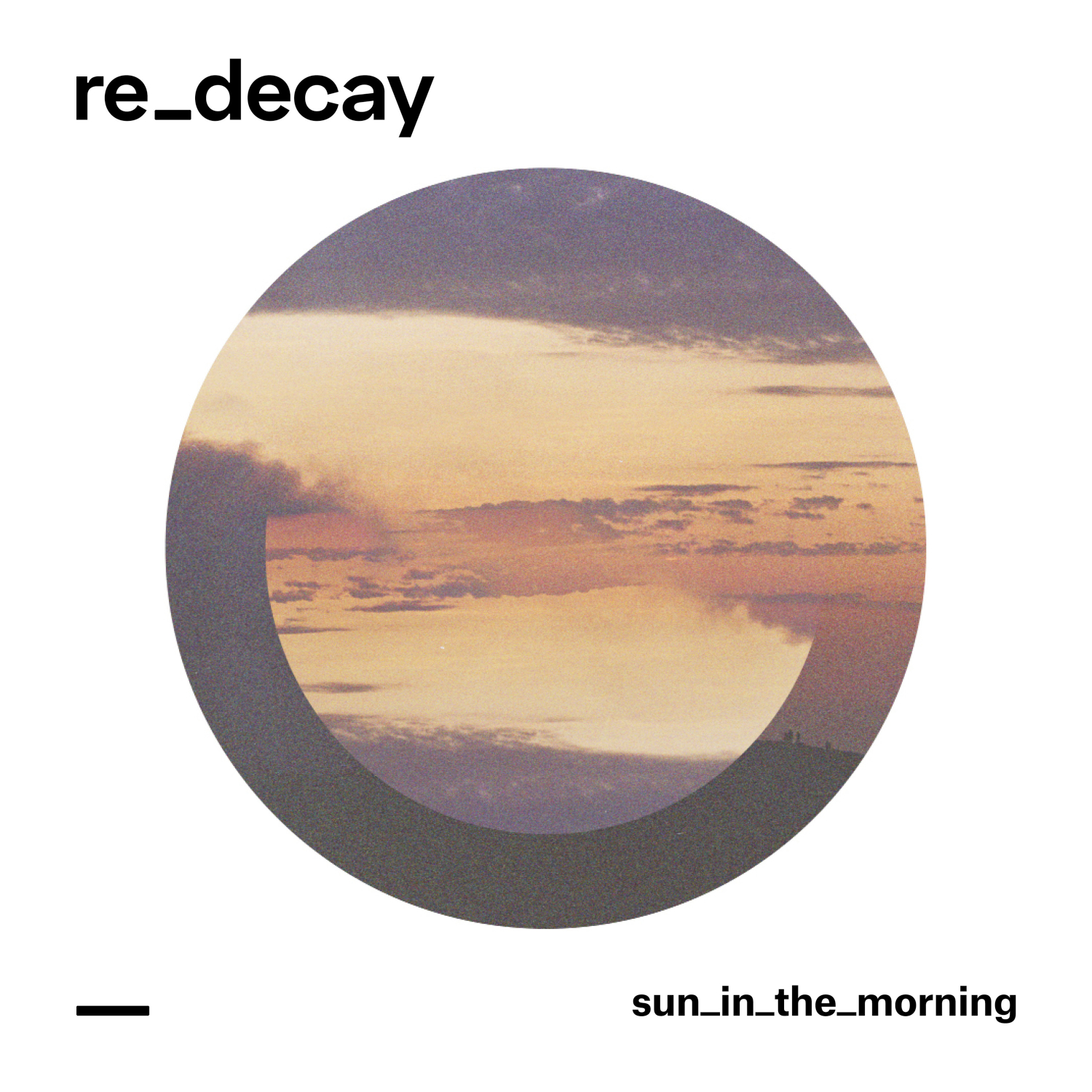 LISTEN: Re.decay – ‘Sun in the Morning’

The conglomerative works of Re.decay, ADH, Mawcom X and Sedric Perry prove their worth in ‘Sun In The Morning’ as the unique stylings of each artist comes together to create a unique experience. With two different forms of vocals – an RnB style of singing meeting a hip hop syncopation – and multiple layers of production style, the single is mainly in hip hop territory with old school aspects of funk and RnB appearing. The resulting is awash with mellowed tones and rhythmic basslines, reinforcing the affirmation of using unorthodox techniques.

Re.decay share some insight into the spirit of the single, “From the beginning, this song has been an expression of overcoming adversity.  Mawcom X was almost unable to get us his verse because of power outages in Ghana but he made it happen. This is symbolic of the spirit of this song. The message is clear and true.”