Taken from debut album ‘Polymnia’ due 2020

“A similar vein to Lucy Rose or to early Laura Marling, but set apart by the spacious melancholy that’s all its own.” – The Line of Best Fit

Bristol based singer-songwriter / musician Sailing Stones (Jenny Lindfors) is poised to announce her debut album with the arrival of ‘Polymnia’ due 2020 and will pre-empt its release with a brand new indie-pop gem ‘Don’t Tempt The Shadow’ alongside a series of UK dates this October. 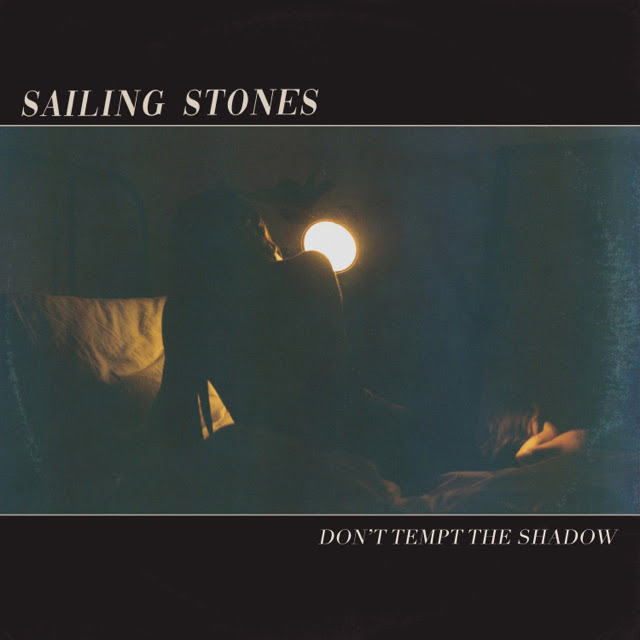 An evocative journey hand-in-hand with faithful instrumentation, accompanied by a seductive and seemingly effortless fragility, ‘Polymnia’ is an honest exploration of learning to break free and let go, existentially. “I really wanted to get into the dark side of what we wrestle with as human beings, and that there is no easy solution,” the Bristol-based songwriter says about the process of writing these songs, bookended by the experience of moving to London and eventually leaving it behind.

Although ‘Polymnia’ comes from a place of melancholy, each song acts as a window into a transient moment of breakthrough and clarity. Lindfors’ husky vocals glide over the top of murky, layered synthesisers and softly rolling drums, each melody a guiding light puncturing through dusky fog. On ‘Polymnia’, Lindfors allowed her intuition to guide her more acutely: “I stopped caring about things sounding corny, and just went with what felt good,” she explains. It’s clear that Lindfors’ personal but epic songwriting would sit well alongside Marissa Nadler, Weyes Blood and Julia Holter’s ‘Have You In My Wilderness’ in any good record collection. But in comparison to these songwriters, Lindfors’ songwriting captures acutely a nocturnal American expanse and in doing so recalls the ghost of Ry Cooder’s Paris, Texas soundtrack that partly inspired her. At times, ‘Polymnia’ also draws rich textures from the late 1980s FM radio Lindfors listened to as a child.

Sailing Stones are set for a UK tour in October, and the first single ‘Don’t Tempt The Shadow’ will be out on Oct 11th on Jenny Lindfors’ label Keep Her Lit. Tour dates below: