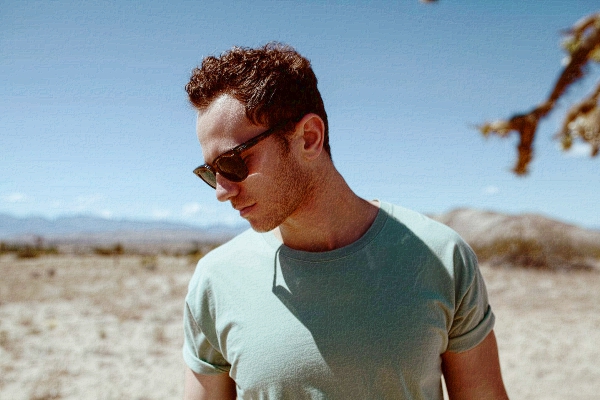 Out now via the Spinnin’ Records YouTube channel, Jesser‘s featurette fuses the lyrical concept of both singles for the nearly seven-minute feature. Directed by Justin Pagano, Jesser‘s feaure moves thrrough time and space at its own unique and cleverly crafted narrative timeline. The beauty of the music video lies in its abstract composition that moves forward, backward, and everywhere in between allowing the viewer to really immerse themselves into the unknown.

Lincoln Jesser returned with now viral single ‘Lost With You‘ that has racked up over an incredible 200,000 plays in less than one month, and equally as successful follow up single ‘Between These Lines.’