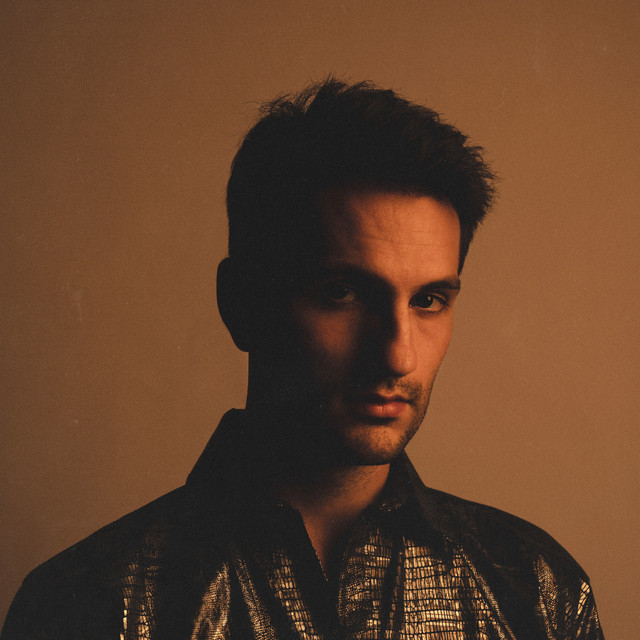 Today, Swedish artist / producer STRØM has released his highly anticipated debut album titled Immortal. The album is released via This is Scandinavia / Sony Music and is available to stream in full everywhere now here.

The culmination of a strong 2020 run for STRØM, the album is the debut project from the budding artist/producer and puts his skilled songwriting and production prowess front and center. A project whose purest intention is an experimental outlet for musical expression free of genre bounds, STRØM’s debut album embodies this ethos. Titled Immortal, STRØM finds inspiration in the reading of ancient tales and timeless prose that showcase the mystical notion that, in story, immortality can at last be attained. As STRØM puts it, “Immortal is a conceptual album inspired by the world of mythology, within a fiction vs. reality perspective.”

Today’s album release comes on the heels of a string of early 2020 singles kicking off with January’s “Last Try,” which saw widespread love from the likes of The Line of Best Fit, HillyDilly, Variance Magazine + many others. The song also hit #1 on Hype Machine and saw playlisting on Spotify’s ‘New Music Friday.’ Single “Mermaid” followed in February and drew further praise from the likes of Run The Trap and Dummy.

STRØM’s 2020 output is the first material he has released since his first breakout a few years back when his debut track as STRØM was born out of sheer coincidence after composing a song for a BMW commercial. He later finished and released the song in 2017 as “Mesmerize.” The song drew acclaim from a slew of music outlets and quickly shot to #1 on Hype Machine.

Growing up in Värmdö, an island off the coast of Stockholm, STRØM began experimenting with musical instruments around age 7 and later formed a string of bands through his teen years. As he grew up, he took a greater interest in production and eventually moved to Berlin for a period to study music production and sound design.

Stream STRØM’s debut album, Immortal, now at the links below and look out for more to come from STRØM in the near future.