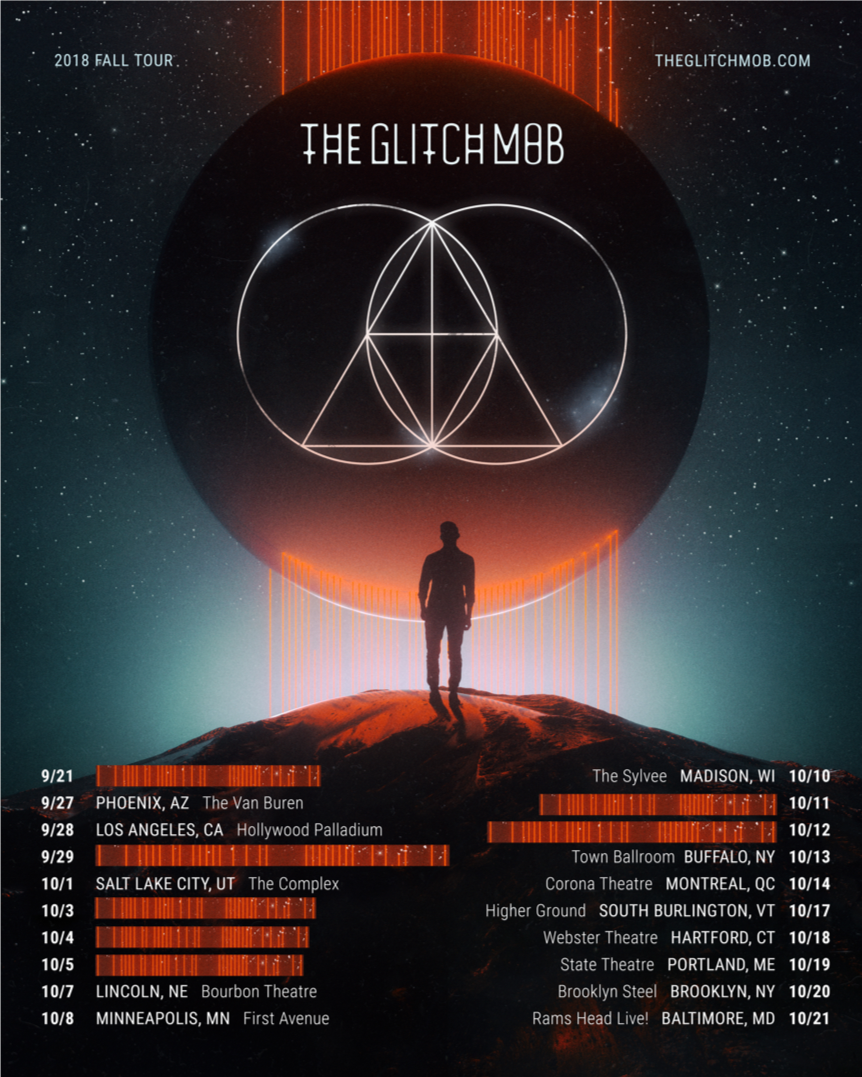 Approaching the halfway point of their current tour, The Glitch Mob have debuted their Dell & Alienware powered ‘Blade 2.0’ all across North America. From sold out shows to festival performances at California’s ‘Lightning in A Bottle’ and New York’s ‘Governors Ball’, fans have been wowed by The Glitch Mob’s unique brand of live electronic performance throughout the first half of 2018. With today’s fall tour reveal, 13 dates across North America have been announced, included a show at the legendary Hollywood Palladium in Los Angeles, and Brooklyn Steel, Williamsburg’s new 1,800 capacity venue. With 7 dates still to be disclosed, fans have much to look forward to the remainder of the summer.

LEARN ABOUT THE ‘BLADE 2.0’ (BILLBOARD INTERVIEW) 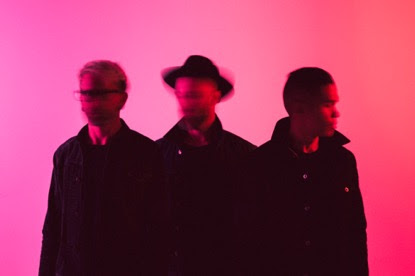 Touring on the heels of their highly anticipated 3rd studio album ‘See Without Eyes’, which debuted at #1 on the Billboard Dance / Electronic Album Chart just last month, The Glitch Mob will be performing with their friend and collaborator Elohim for the remainder of the summer, and will be announcing additional support for their upcoming fall dates soon.
PURCHASE TICKETS FOR UPCOMING SHOWS
THE GLITCH MOB 2018 NORTH AMERICAN FALL TOUR

Keep up with The Glitch Mob below: