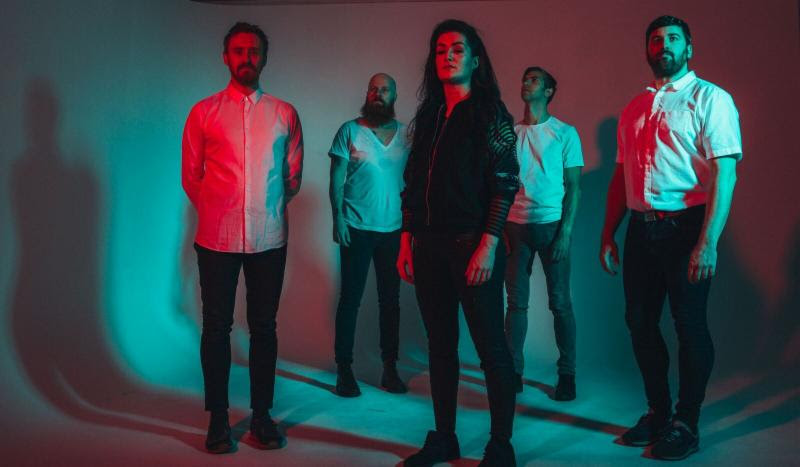 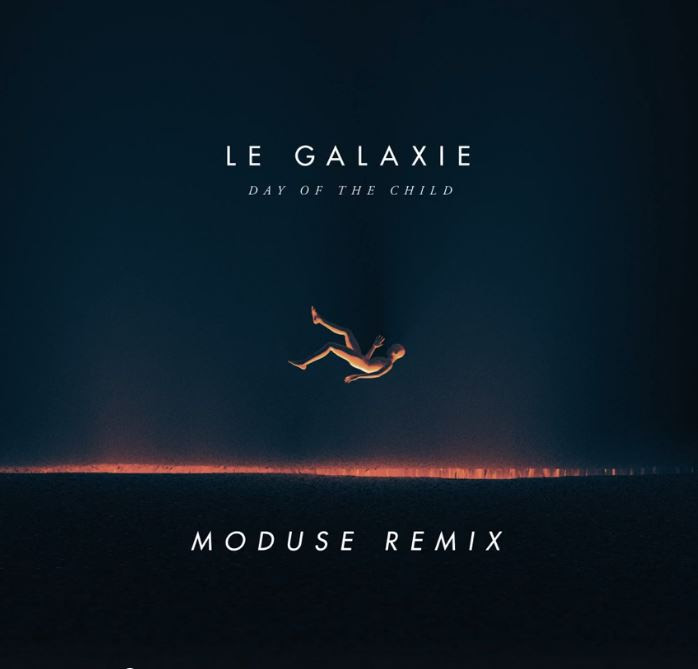 Recorded in their Dublin studio with Swedish ultra producer Blende, Pleasure–set for release April 6 on Red River Entertainment–points to LE GALAXIE’s evolution from purveyors of dance floor bangers to creators of well-crafted songs. It is LE GALAXIE’s dream of a truly great studio dance record made manifest. The titular first single “Pleasure” was teased in 2017. A dangerously charged sensuous slice of dance pop featuring the vocals of Mary Kay, it is a calling card for an album that sees the band producing a new body of work to be enjoyed as much between your ears as between the throbbing floors and laser lit ceilings of venues and festivals across Ireland, Europe and beyond.  “Day Of The Child” also featuring Mary Kay followed this past February.
Prior to the release of Pleasure, LE GALAXIE-who is Michael Pope (vocals, synths), Dave McGloughlin (synths, bass), Alistair Higgins (drums), Anthony Hyland (keys, guitar) and May Kay Gegharty (vocals)–will cross the Atlantic to make two appearances during SXSW:
Thursday, March 15 –  Velveeta Room
Friday, March 16 –  Full Irish Breakfast @ D.B. Riley’s
Listen to “Day Of The Child” at: http://bit.ly/LGDayOfTheChild
Pre-order Le Galaxie’s Pleasure album now at: http://bit.ly/LGPleasure
For more information on LE GALAXIE, please visit
Facebook I Twitter I Soundcloud