AMSTERDAM, May 25, 2018 – Austin, Texas-based duo Tritonal are taking 2018 by storm with multiple new releases and an insane tour. Fresh from playing a massive, sold-out show at the Bill Graham Civic Center on their Horizon Tour alongside Seven Lions, and releasing the official music video of ‘Out My Mind’ (which has garnered 8 million streams in 2 months and charted at #38  in Billboard’s Hot Dance/Electronic Songs chart), the producing pair are pleased to unveil their latest production, ‘Ready’, alongside Canadian two-piece Sultan + Shepard, out now on Enhanced and Armada Music, as the London and Amsterdam labels come together on a special joint release. 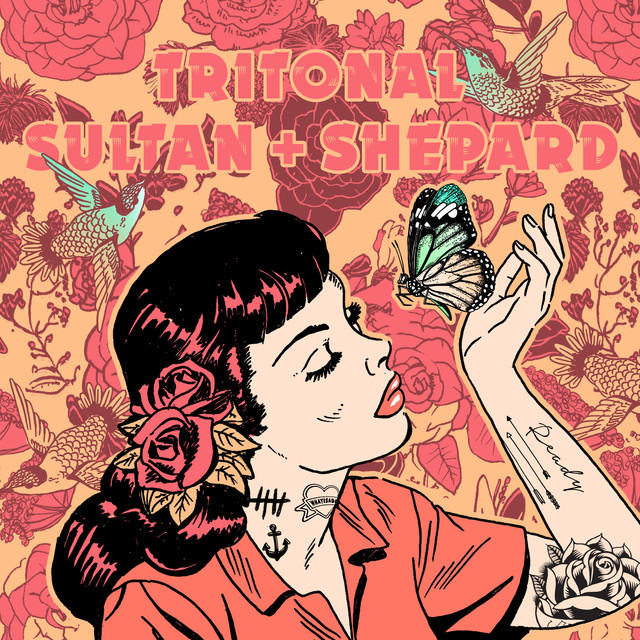 Tritonal recently announced their ten-year anniversary of their influential label Enhanced Music and phase one of the Ten Years of Enhanced Tour dates. With performances in intimate venues across the United States with select dates to be announced outside the U.S., the tour kicked off this month and has upcoming stops in Portland, Boston, San Diego and more. The full list of dates can be found below and tickets are available here.

After a chance meeting in the after-hours club scene in Montreal in the mid-2000s, Ossama Al Sarraf and Ned Shepard quickly discovered that they had a natural musical chemistry. They soon began collaborating on original songs, remixes and songwriting, officially forming Sultan + Shepard in 2010. From collaborations with revered EDM artists such as Dillon Francis, Tiësto, and Fedde Le Grand to remixes for major pop acts like Coldplay, Ed Sheeran, Lady Gaga and Madonna, the duo established themselves as one of dance music’s leading partnerships. In 2013, their remix of Bruno Mars’ ‘Locked Out Of Heaven’ earned them a Grammy nomination. More recently, the duo received the Canadian songwriters SOCAN Music award for International Song of the Year for ‘Bad’, the multi-platinum single which they co-wrote alongside David Guetta, Showtek and Vassy. Closing out 2017, their Juno-nominated hit ‘Almost Home’ (featuring Nadia Ali and IRO) has 18 million Spotify streams and counting. ‘Almost Home’ hit #1 in the US Media Base Chart and peaked at #4 in Billboard’s Dance/Mix Show Airplay chart.