Following the huge success of BMC 2015, which saw the number of professional delegates increase by over 30% and its Academy programme enjoy capacity audiences, the conference returns to its original April schedule, which was moved in 2015 due to availability of the exhibition centre. 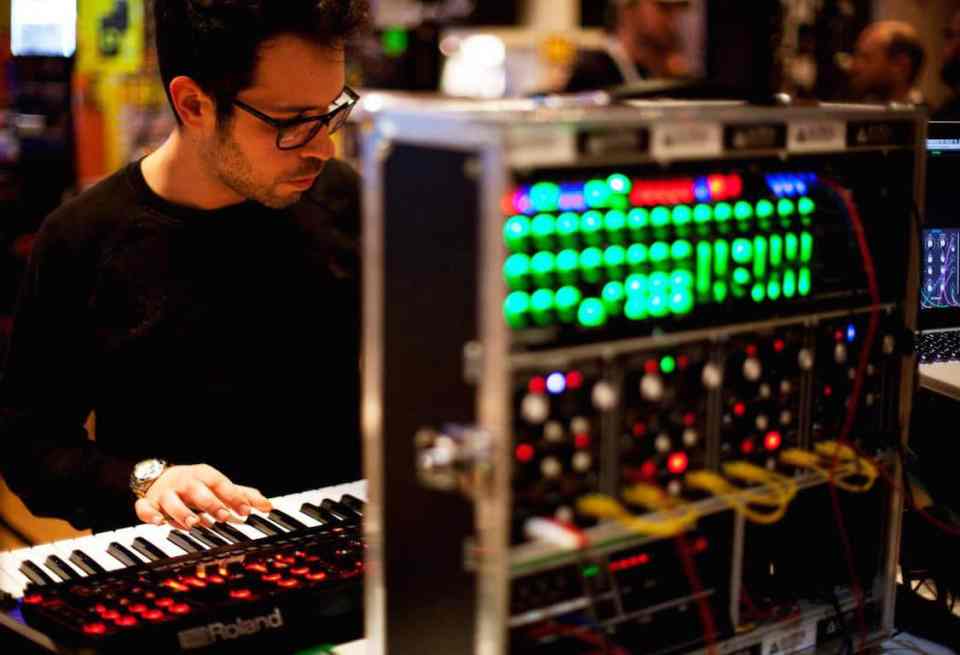 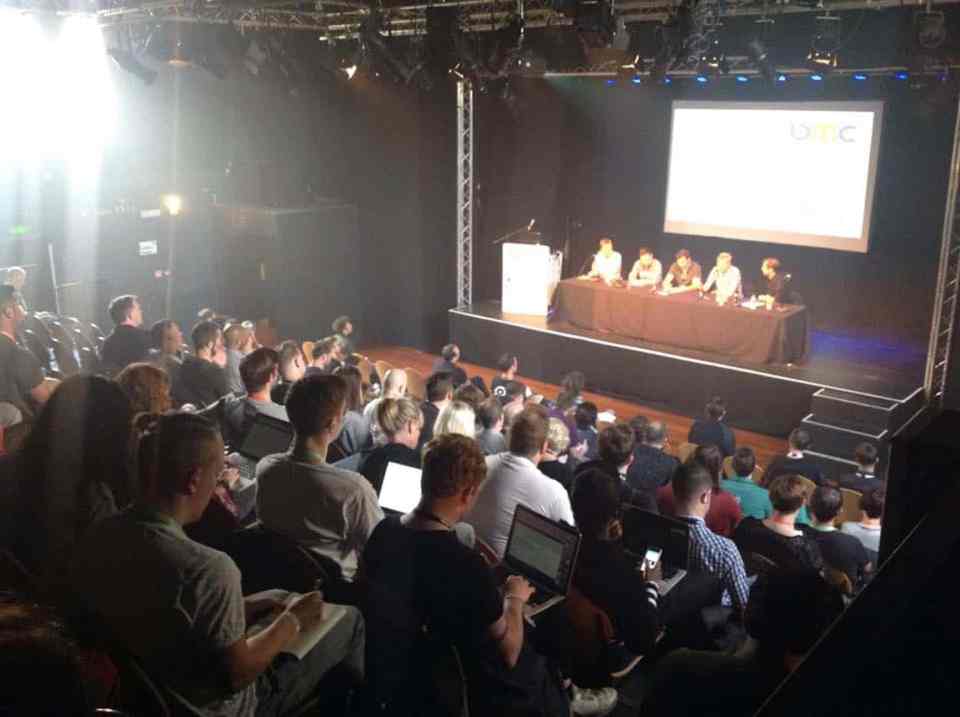