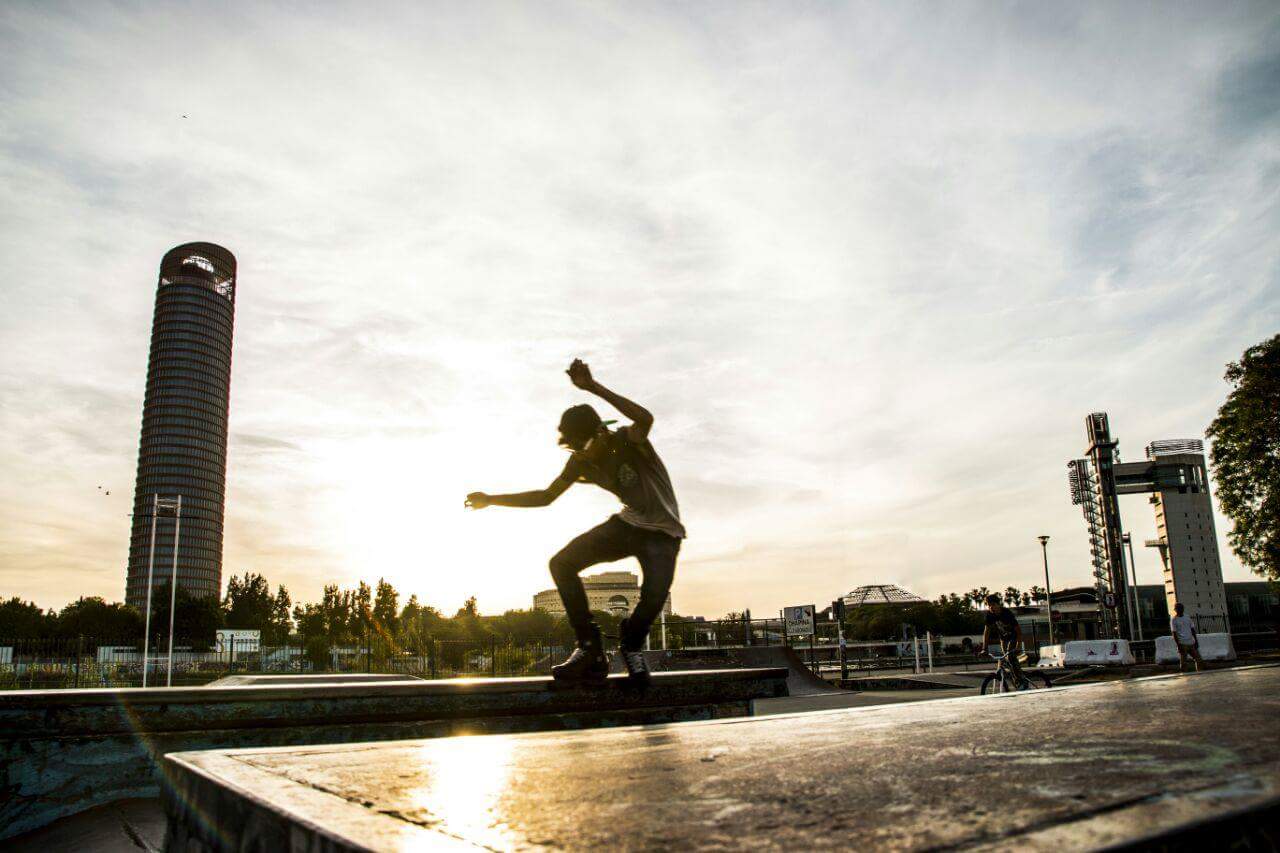 RAL is the stage name of Jesus Martinez, a rising producer hailing from the historic Spanish city of Seville and currently residing in Manchester, who has been involved with electronic music since the age of 12. When he turned 16 years old, he started the electronic duo Dubsidia with his best friend and the pair made some noise with a number of strong tracks, while also enjoying support from some of the big names of the EDM industry like Skrillex, Excision, and Borgore. 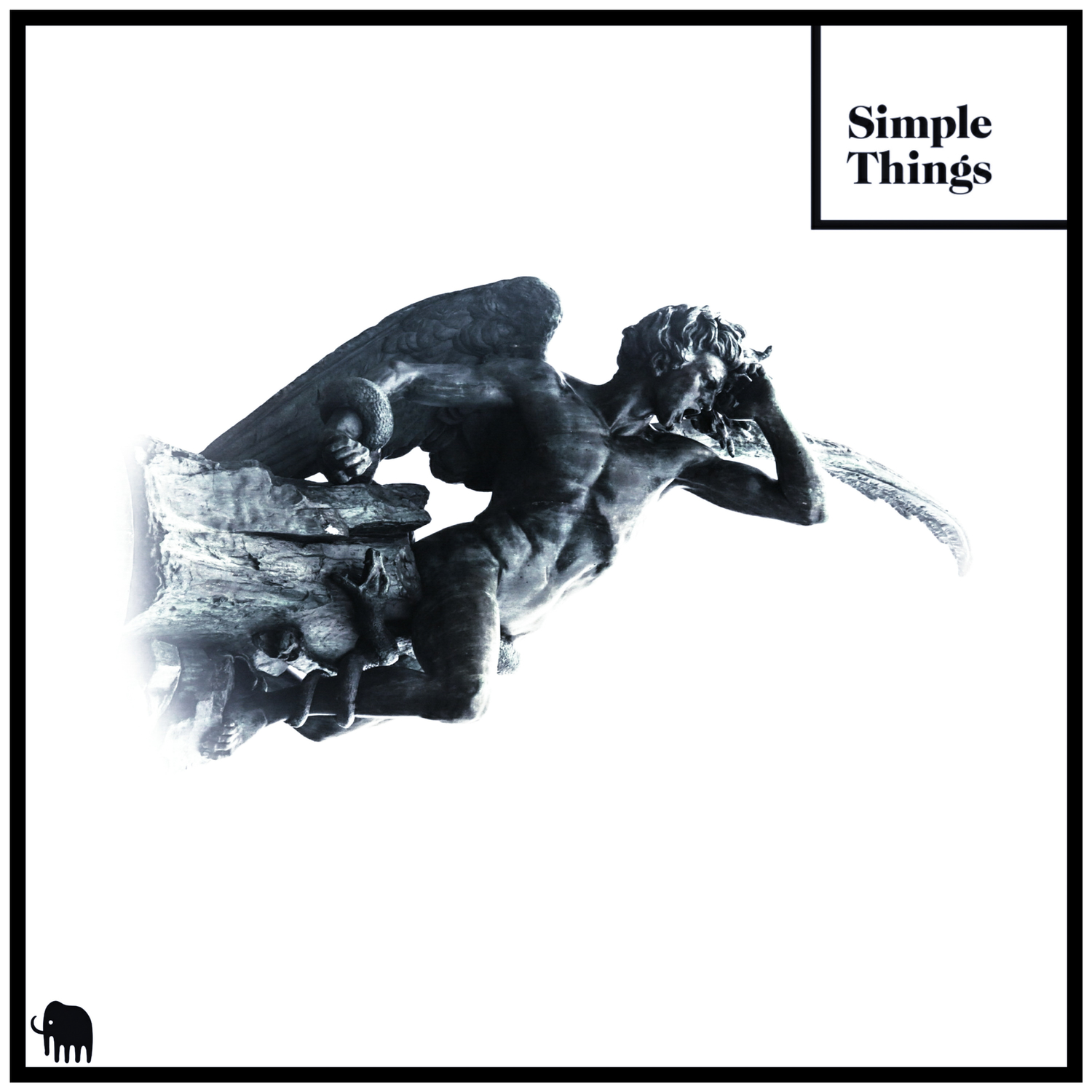 After a mutually agreed disbandment of Dubsidia, Martinez’ first two solo projects, a four-track EP titled “Lifestream” followed by last year’s “Perspective EP”, were released on Gramatik’s label Lowtemp. Both represented a departure from the harder, club vibes of Dubsidia and moved into the future bass/beats territory with RAL proving he has an ear for interesting melodic lines as well. That musical theme carried through to his latest EP, “Simple Things”, evolving into something even more ambitious than his previous work. His unique, minimalistic style that runs through the entirety of the EP is probably best demonstrated on lead single “Tears of Rain”, which features vocals from MC Dino and was premiered on Insomniac as their Track of the Day.