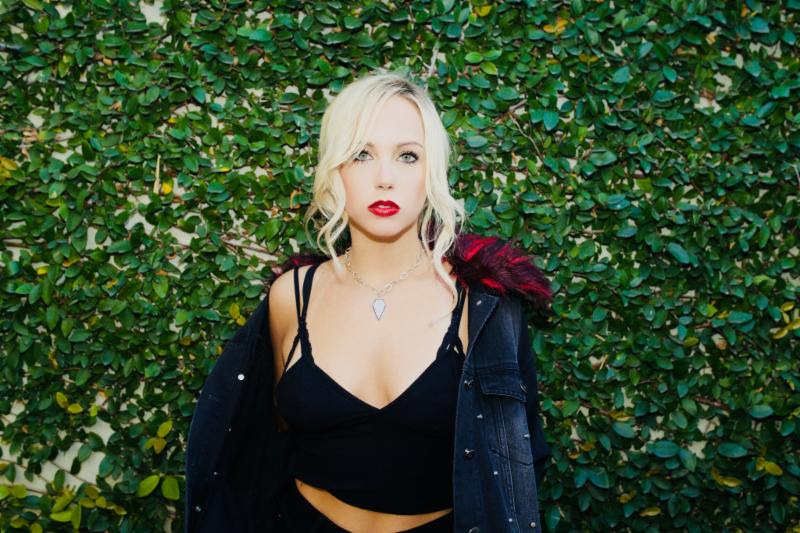 THE FIRST OFFERING FROM HER FORTHCOMING SELF-TITLED EP
OUT FRIDAY, JULY 27
“Danni X…delivers a striking sensual tune [‘LU$T’] where Danni’s tantalizing wordplay takes center stage over a boundary-breaking production that seems to bridge the gap between rock and electronic music resulting in a truly captivating single that is quite the breath of fresh air.”
–Brian Bonavoglia, This Song Slaps, May 31, 2018
Los Angeles-based artist DANNI X today (June 1) has released “LU$T,”the lead single from her debut EP following yesterday’s premiere of the sultry track at ThisSongSlaps.com. The song, which dives into the singer, songwriter and musician’s personal confliction with one of the “seven the deadly sins”–lust–is out everywhere now and marks the first release from her debut self-titled EP, out Friday, July 27. Click here to listen to thesexually charged and silky electronic track.
Growing up, DANNI X was surrounded by rock music and religion. The former developed her passion for writing while Catholicism developed into a strong inspiration for her creative avenues. “LU$T” was written with DANNI’s personal qualms of religious teachings at the forefront.
“My inspiration for ‘LU$T‘ came from a lot of different experiences,” notesDanni. “I had a very Catholic upbringing and this has becoming a large source of lyrical inspiration for me. Although I am not Catholic myself, I‘ve always been fascinated by their version of the apocalypse and how this tied into their ‘seven deadly sins.‘ The Catholic Church lists Lust as the worst of them all. In my opinion, it‘s the one that is the least harmful and is simply part of being human.”
Danni made the decision to go to college at The University of Coloradoin Boulder, Colorado where she discovered an affinity for electronic dance music. Now living in Los Angeles, EDM has her heart but rock ‘n roll has her soul and DANNI X is looking forward to exploring those genres on her forthcoming EP. She concludes by saying, “Trying to be true to myself is the most important thing to me right now with music but there‘s a fine line between playing the game and being genuine. I‘m currently trying to walk this line.” 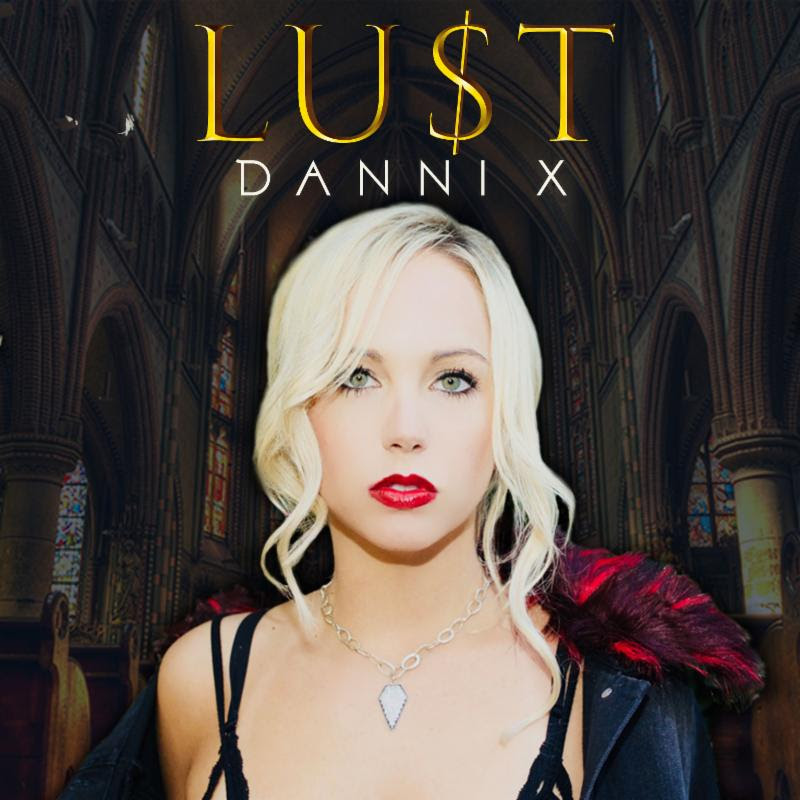