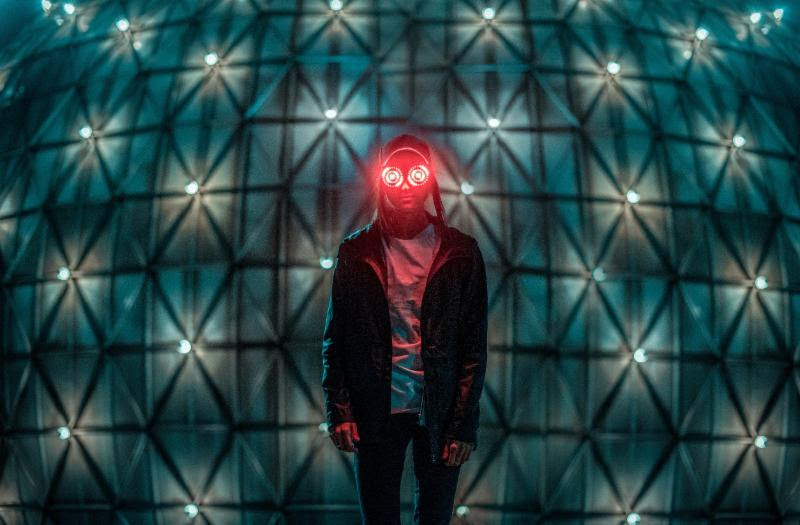 REZZ
–CANADIAN ELECTRONIC MUSIC PRODUCER–
ANNOUNCES ‘CERTAIN KIND OF MAGIC,’
HER NEW ARTIST ALBUM
SET FOR RELEASE AUGUST 3 ON mau5trap
SINGLE “WITCHING HOUR” AVAILABLE FRIDAY, JUNE 8
ALBUM PRE-ORDER AVAILABLE NOW HERE
Though young at 23 years of age, REZZ is anything but an amateur. Producing state of the art, genre-bending works, while striking a sharp balance between bass heavy and minimal tech compositions, she oozes originality and stands shoulder to shoulder with the very best in the electronic music scene. With a handful of EPs and a full album now under her belt, “Space Mom” returns August 3 with CERTAIN KIND OF MAGIC, her new artist album for mau5trap.
CERTAIN KIND OF MAGIC marks the second album from the emerging Canadian producer’s repertoire.   “I came up with the title ‘Certain Kind Of Magic’ first. After I did that, I began making music and it was all fitting the ‘magic’ theme,” says REZZ.  “I also realized how I carry myself on stage is kind of like a magician in a way. It looks like I’m casting spells on people or something…”    Fans can expect to be spellbound with its first single and instant grat “Witching Hour” next Friday, June 8, while the album itself is available now for pre-order here: http://smarturl.it/certainkindofmagic 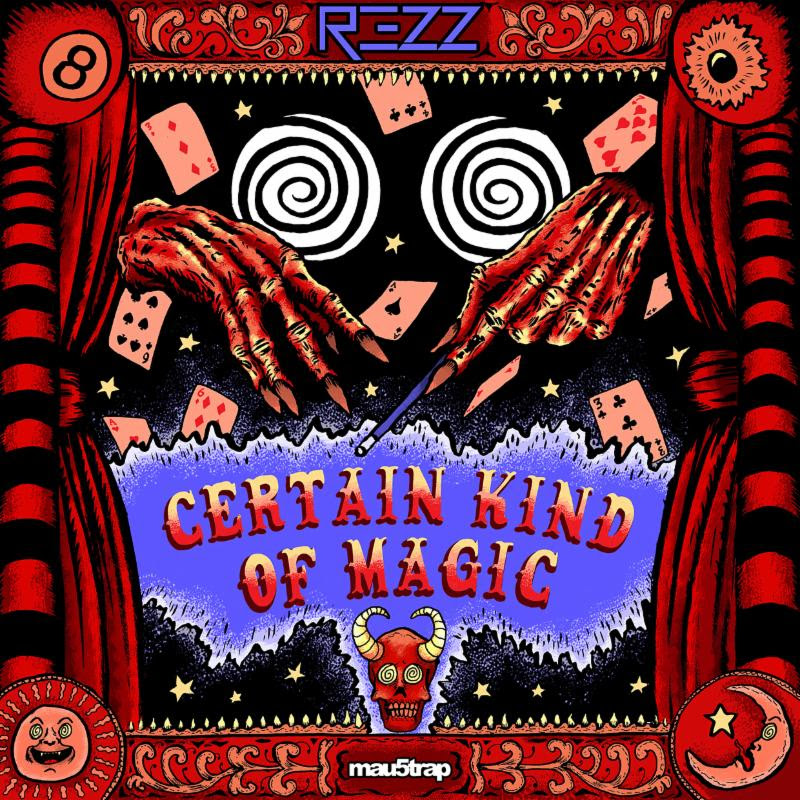 With an arsenal of new music and sold-out shows plus recent headlining slots at Coachella (Sahara tent) and Movement, REZZ is taking big steps forward.  CERTAIN KIND OF MAGIC captures her ever-evolving and idiosyncratic electro sound.  On this turn, in addition to her solo tracks she taps newcomers such as 1788-L, Deathpact, Kotek, 13 and Fytch, adding to the battery of her menacing productions.
CERTAIN KIND OF MAGIC follows REZZ’ 2017 full-length debut Mass Manipulation(mau5trap) which brimmed with the innovative singles and collaborations that consistently portray the menacing soundscapes she is known for and truly showcased her forward-thinking and unique mentality. The worldwide critical acclaim from the likes of Billboard (who dubbed her Billboard Dance Breakout Artist of the Year), Mixmag, Dancing Astronaut, and many more is testament to the fact that REZZ has truly become a tastemaker and trendsetter in the industry.
Track listing for REZZ’ CERTAIN KIND OF MAGIC is:
www.officialrezz.com
www.twitter.com/OfficialRezz
www.facebook.com/OfficialRezz
www.instagram.com/officialrezz
www.mau5trap.com